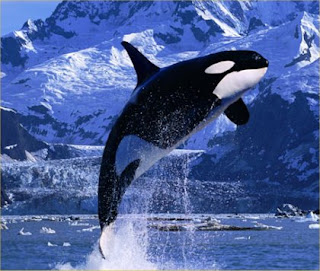 
After six days of non stop analysis, including plenty on Dustin Byfuglien’s butt, the marquee Round Two rivalry began at United Center in Chicago Saturday night. However, the bloodbath everyone was expecting didn’t materialize, unless you call a 5-1 win for the road team a bloodbath. The Canucks played a pretty good game, with all four lines scoring, the defense doing all the little things well, and solid goaltending from captain, Roberto Luongo. How the heck do you pick the three stars when everyone delivered a fine performance? And the other pressing question... what happened to the Blackhawks?

They seemed befuddled by the thought of playing hockey. Or maybe they were not expecting the Canucks to be as good as they were tonight. I am sure that’s not too hard to do, because I think that’s what the Canucks were thinking last year at this time. The Blackhawks are a great team, and their coach is no slouch. Changes will be coming for Monday. It’s also possible a kitchen sink will be added to the line up, too.

And I think they should change up that pre-game song if they are making a list of what to change for Monday night’s tilt. Ted Nugent’s Stranglehold is a great song if you want to outplay the opposition at a slow motion air guitar contest. Not that I want to see the BHawks have an extra edge...