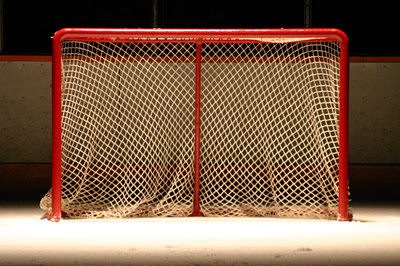 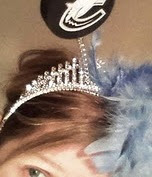 And just like that, a season begins again. But it feels like I am not ready for it just yet. June 15th wasn't that long ago. I'm still processing the Game Seven loss, damn it! I'm kidding. I went to the very first pre-season Canucks game on Sept. 20th, and I achieved closure. I can't remember a time being so relaxed watching a hockey game as I was that night. Now it's all about the points again.

Honestly speaking I have so much to catch up on after the brief off season. I, for one have been making some changes in my life recently, so hockey's been on the back burner. It still is there, but not for much longer as the good old hockey game returns to my nightly line up.

So, if you are like me, and have been MIA on hockey's radar... the following link will take you to a killer article covering what you need to know about the new season, including firsts, milestones, stats, big games, and more. Just click below and you'll be primed.

The distraction, the excitement...it's all coming back :o) 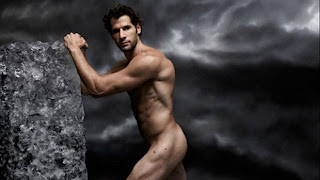 
As hockey fans, we always want  to see more hockey exposure in American media...and doesn't Kesler do just that? It's the annual ESPN Magazine's Body Issue, and hockey has more than a little face time gracing the pages. It has a little shoulder, thigh and butt time, too. Man, skating does wonders, doesn't it?

As my recent mega "To Do List" finally dwindles down, I look forward to hanging out here in the Lounge more. I want to thank readers for being patient with me after a mostly silent off season. I also would like to wish everyone and their fave teams good luck working through another eight months until the last two teams are standing, yet again.